The Enjoy The Game Interviews – Introduction

In early 2009 I saw a short piece online saying that Watford were going to hold a reunion to mark the 25th anniversary of reaching the FA Cup final. It chimed with an idea I’d had for a book. I wanted to tell the story not just of the 1984 FA Cup run – they lost the final to Everton, after all – but of the most remarkable decade in the club’s history, the 1980s.

I started by contacting former Watford players who were still working in the game. I sent out emails and made phone calls and waited for the first bite and it wasn’t long before Les Taylor, captain of the 1984 FA Cup final team, got in touch. He invited me to visit him at Oxford United, where he worked as part of the youth development set-up. All of a sudden, the ball was rolling and over the coming months I fitted in interviews with my day job covering professional cycling. I enjoyed the way one interview often opened the door to another and after a few weeks I was committed to the project enough to plan a road trip to the north of England to see three players in a couple of days.

Then, one day, I had a crisis of confidence. Had someone done this before? Was I merely treading in someone else’s footsteps? A quick Google reassured me that no one had written a book about Watford’s exploits in the 1980s before – at least not since Geoff Sweet’s account of the 1982-83 season A Tale of the Unexpected.

However, I did stumble across this website and learned that it had been set up by two brothers called Tom and Dan Willis. Although it was then quite a small collection of interviews, there were interviews with a handful of players who were on my hit list. Initially I was relieved that my project would be quite different to their website. They were specialising in quite short, snappy interviews, although I was impressed by how much ground they managed to cover in just a few hundred words. Secondly, I garnered some clues as to how I might track down a couple of the players on my list.

Over the rest of 2009, with a break in the summer while I was away covering the Tour de France, I worked my way through my list on a journey that took me to The Belfry to meet Graham Taylor, and to Stafford to see Nigel Callaghan in the lounge of his mum’s house, to hotel bars and service station cafes, to training grounds and a very nice tea shop in Alderley Edge (to meet Steve Harrison). On the way I conducted more than 45 in-depth interviews which would form the basis of the book Enjoy the Game, which was published in October 2010. 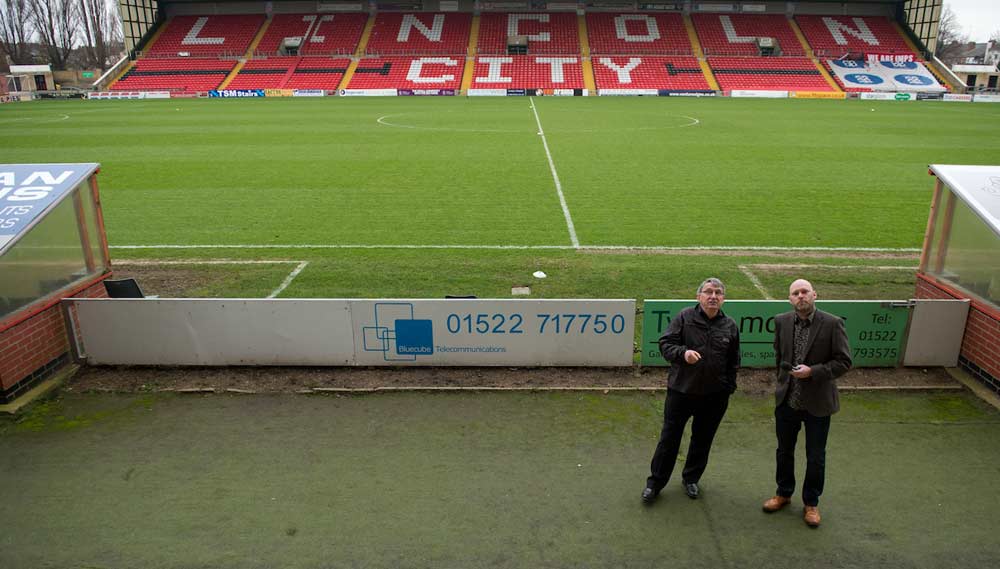 Something Graham Taylor told me stuck in my mind throughout the writing of the book. ‘We all remember things differently,’ he had said when stressing that his own account of events was just that, his own account. He was perfectly open to the suggestion that other people might have a different recollection. That actually helped me in my approach to the book. I might have set out trying to write a definitive account of Watford’s journey from the lower divisions to the top flight – an adventure that took them into Europe and to Wembley – but I realised pretty early on that there could be no such thing. Different players remembered the same story differently, or added another perspective or dimension to it. Instead of trying to settle on one version of the story, I decided to let as many people have their say as I could, even if that meant slightly contradictory accounts of the same events.

Over the last few years, I’ve enjoyed checking this website from time to time to see who Tom and Dan had tracked down. I ignored my slight unease at the website’s name – Watford Legends – which I felt could not be applied to everyone who has pulled on the shirt. Instead it was a collection of memories from players who had experienced the club at different times in its modern history and who all had something interesting to say.

Then updates became fewer and eventually the website disappeared, which I thought was a shame. I was happy to see that Simon had rescued all the hours that Tom and Dan had put into the site and was planning to breathe life into it once again.

Enjoy the Game is out of print now, and will not be reprinted in the foreseeable future and so I had been wondering what to do with the transcripts of the interviews I conducted for the book. They seemed destined to stay on a hard disk until Simon emailed me and sparked an idea. I offered him all of the Enjoy the Game interviews for this website.

They are completely different in style to the other interviews published here, largely because they were conducted with a book in mind. They all focus on the 1980s and so they do not always cover what the players did before or after they left Watford. Some of them are long. Some of them focus on particular aspects of the story in detail, again because I was seeking to build up a picture of events and the nature of that picture shifted and changed as my research went on.

The Enjoy the Game Interviews series will run each interview in the order they were conducted and so to launch the series we are publishing the first six interviews and will add more in the coming weeks and months. I hope you enjoy them. 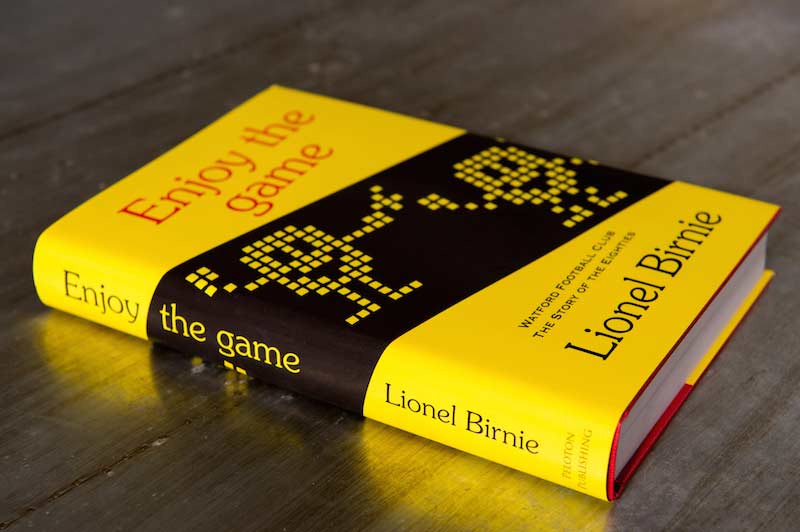